Can we eat the 'clean' part of moldy bread? 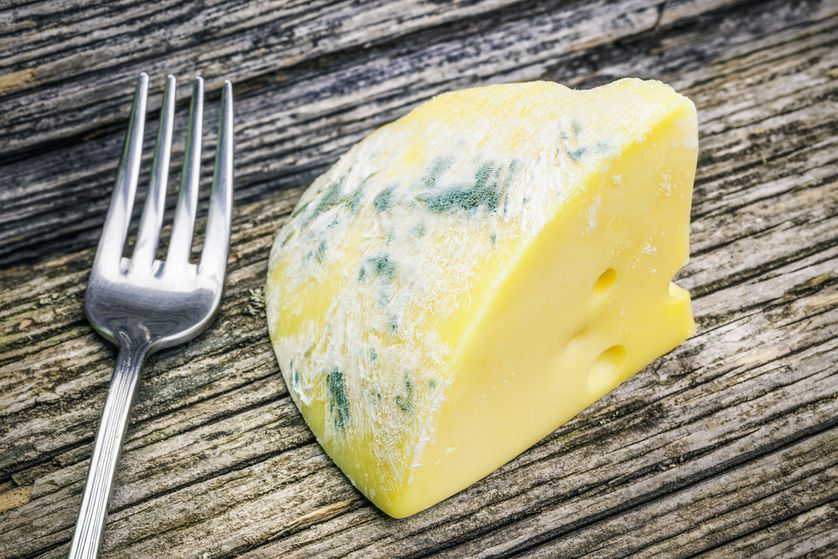 Can we eat the 'clean' part of moldy bread?

Molds are a type of fungi, and come from the same family as mushrooms. In fact, if you look at molds under a microscope, they look like very skinny mushrooms. They have a stalk with spores on top that form the colorful blue-green burst that you see on food.

What you don't see are root threads underneath that invade the foods it lives on. This network of roots is microscopic and impossible to see. So, what looks like "clean" bread may actually be teeming with this tangle of entwined mold threads. In addition, moldy foods may also have invisible bacteria growing along with the mold.

But what if your bread is sliced, offering each piece a bit of separation from the next? Can you grab a slice a little farther down the loaf or is the entire thing shot?

There's a chance that the mold hasn't spread from slice to slice. But Gravely points out that mold can make the jump. In fact, legions of mold spores could be dancing around the bread in your bag — like dandelion seeds blowing across your lawn.

You might decide to toss half a loaf of moldy bread, but can you make the same call when you spot mold on a block of cheese or even on some fruits and vegetables?

If something is moldy, don't sniff it. That can lead to respiratory issues.

When throwing away moldy food, put it in a small paper bag or wrap it in plastic. Discard it in a covered trash can where children and animals can't reach it.

Clean the refrigerator or pantry at the spot where the moldy food was stored.

Most foods, including lunchmeat, soft or sliced cheeses and soft fruits should be thrown away if mold appears. But there are a few foods that can be salvaged, according to the USDA.

Some cheeses like Gorgonzola and Roquefort are created with mold that's safe to eat. But if you have other cheese in your fridge that suddenly develops an unusual blue-green tinge, you can still save it. If you find mold in hard cheese, cut it off at least one inch around and below the mold spot and then re-cover the cheese in fresh wrap. You can do the same for firm fruits and vegetables such as carrots and cabbages. Here's a complete list of moldy foods and when to use or discard them.

If you gave in to that sandwich craving or didn't notice the mold until you took a bite, there's a chance you'll be fine. Many types of mold are harmless to people. But some molds can trigger allergic reactions and respiratory issues. In some cases, a few molds produce mycotoxins, poisons that can make people and animals very sick.

Because you don't know which one of those molds is lingering on that slice of bread, it might be a better idea to forget the sandwich and just make an omelet instead. 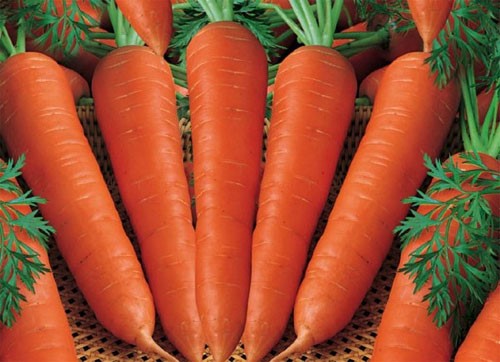 Can Eating Too Many Carrots Make Your Skin Turn Orange?