The following ingredients can add extra flu-fighting punch to your winter meal plan:

Contains healthy bacteria that keep the gut and intestinal tract free of disease-causing germs. Although they're available in supplement form, a daily 200 g dose of yogurt was just as effective in boosting immunity as popping pills. Be sure to pick up containers free of excess added sugar.

These grains contain beta-glucan, a type of fiber with antimicrobial and antioxidant capabilities more potent than echinacea. It boosts immunity, speeds wound healing, and may help antibiotics work better.

At least one of your three daily servings of whole grains. 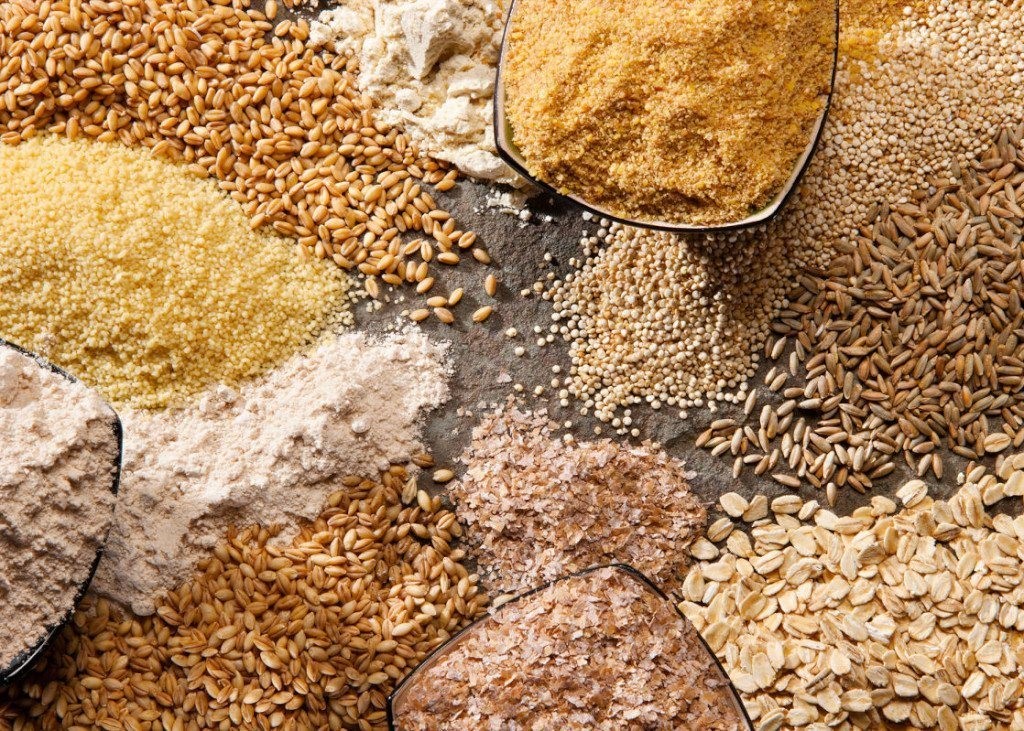 Contains the active ingredient allicin, which fights infection and bacteria. British researchers for 12 weeks show; the garlic takers were two-thirds less likely to catch a cold. Other studies suggest that garlic lovers who chow more than six cloves a week have a 30% lower rate of colorectal cancer and a 50% lower rate of stomach cancer.

Your optimal dose: Two raw cloves a day and add crushed garlic to your cooking several times a week. 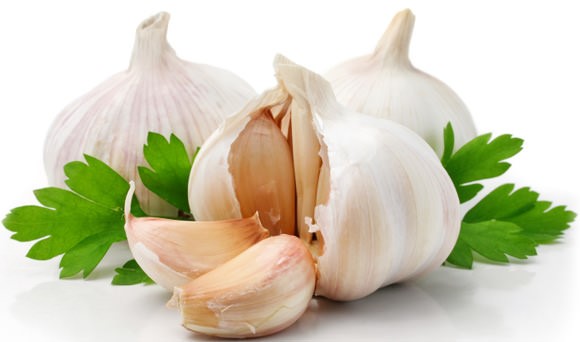 Selenium, plentiful in shellfish such as oysters, lobsters, crabs, and clams, helps white blood cells produce cytokines—proteins that help clear flu viruses out of the body. 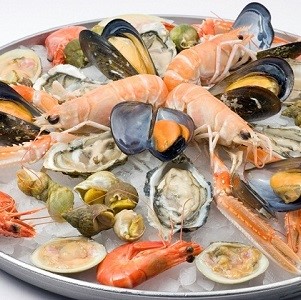 Researchers found that all but one (chicken-flavored ramen noodles) blocked the migration of inflammatory white cells—an important finding, because cold symptoms are a response to the cells' accumulation in the bronchial tubes. The amino acid cysteine, released from chicken during cooking, chemically resembles the bronchitis drug acetylcysteine, which may explain the results. The soup's salty broth keeps mucus thin the same way cough medicines do.

The optimal dose: Have a bowl when you're feeling crummy. 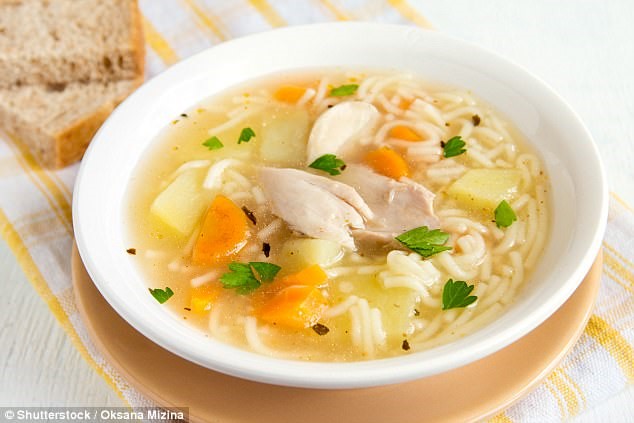 People who drank 5 cups a day of black tea for 2 weeks had 10 times more virus-fighting interferon in their blood than others who drank a placebo hot drink, in a Harvard study. The amino acid that's responsible for this immune boost, L-theanine, is abundant in both black and green tea.

Zinc in your diet is very important for the development of white blood cells, the intrepid immune system cells that recognize and destroy invading bacteria, viruses, and assorted other bad guys, says William Boisvert.

Your optimal dose: A 85 g serving of lean beef provides about 30% of the Daily Value (DV) for zinc. That's often enough to make the difference between deficient and sufficient 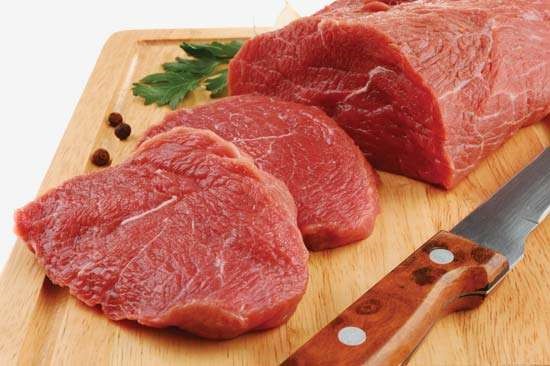 Not a beef person? Many fortified bowls of cereal pack an entire day's worth of zinc. For example, a serving of Kellogg's Smart Start or General Mills Whole Grain Total, has about 15 mg of the mineral.

Your optimal dose: Aim for one bowl daily 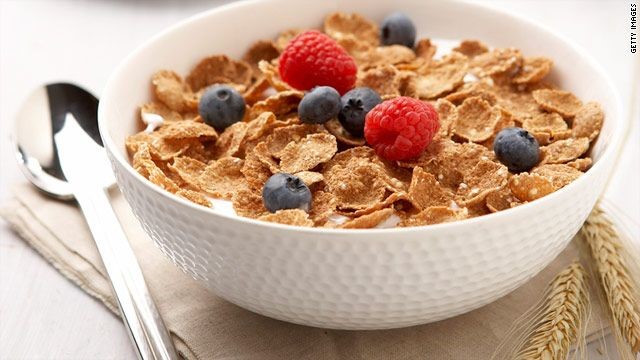 To stay strong and healthy, your skin needs vitamin A. "Vitamin A plays a major role in the production of connective tissue, a key component of skin,” One of the best ways to get vitamin A into your diet is from foods containing beta-carotene, like sweet potatoes, carrots, squash, canned pumpkin, and cantaloupe.

Your optimal dose: A half-cup packs 40% of the daily recommended intake of vitamin A (in the form of beta-carotene). 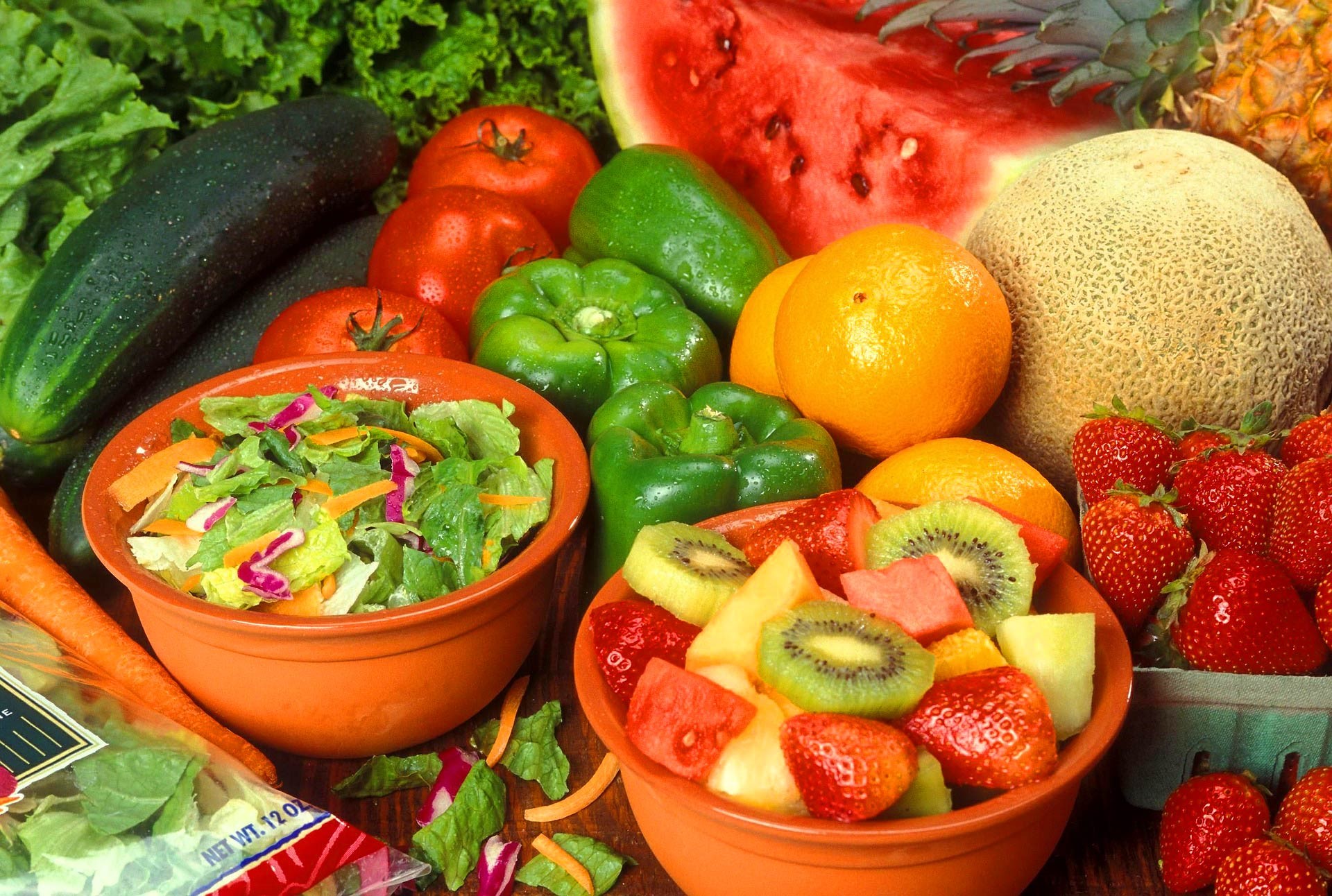 Mushrooms increase the production and activity of white blood cells, making them more aggressive. Experts recommend at least 8 to 30 g a few times a day for maximum immune benefits.

Salmon, mackerel, and herring are rich in omega-3 fats, which reduce inflammation, increasing airflow and protecting lungs from colds and respiratory infections. Consume two or three 120 g servings per week.