Is Coffee Good for You 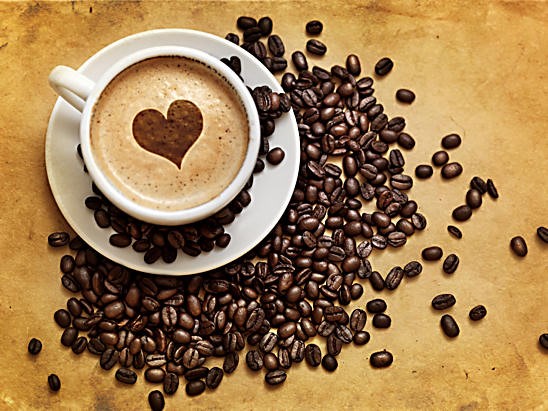 Is Coffee Good for You

Yes, the health benefits of coffee are real—research shows it can ward off cancer, Alzheimer's, and other life-threatening conditions.

1. Coffee might help lower your risk of certain cancers

There are more than 1,000 compounds in coffee, many of which likely harbor anti-inflammatory and anti-cancer compounds, according to a recent BMJ research review. “The coffee bean itself has antioxidants in it, which help prevent free radical damage that could potentially lead to cancer,”

According to the report, coffee consumption is associated with a lower risk of melanoma and leukemia, as well as prostate and endometrial cancers. What’s more, University of Southern California study found that coffee drinkers were 26% less likely to develop colorectal cancer than non-coffee drinkers. And those who drank more than 2.5 servings a day were 54% less likely to get the cancer.

Researchers from Harvard University believe that drinking coffee—either decaf or regular—might help prevent the development of type 2 diabetes. According to the analysis, which was published in the journal Diabetes Care, the more coffee people drink, the less likely they are to develop type 2 diabetes. (It is possible to overdo it, though. To keep insomnia, tummy troubles, and migraines at bay, health experts recommend drinking no more than four 8-ounce coffees daily.)

3. Coffee could decrease your risk of Alzheimer’s

Over the past decade, studies have found a link between coffee consumption and a lower risk of dementia. It’s thought that the drink’s high caffeine content might be responsible for the brain-boosting benefits. One small study of subjects who showed signs of memory problems found that, over a 2- to 4-year period, people with lower blood levels of caffeine were more likely to develop dementia than those with higher levels.

Coffee may also help protect your heart. For decades, patients with abnormal heart rhythms (which can increase the risk for sudden cardiac arrest and stroke), were advised to avoid caffeine. However, a new meta-analysis published indicates that drinking coffee can actually decrease atrial fibrillation frequency by up to 13%.

Most importantly, research shows that people who drink coffee may be less likely to die from all causes. That was the conclusion of review in the European Journal of Epidemiology, which found that drinking 4 cups of coffee a day was associated with a lower risk of mortality, including deaths from heart disease and cancer.