E-Cigarette how safe is it 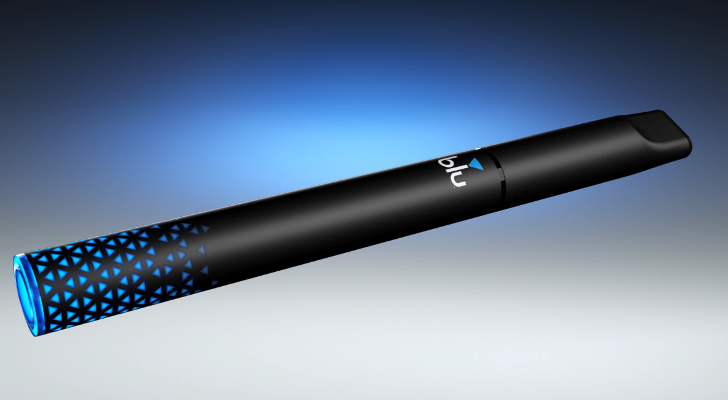 E-Cigarette how safe is it

A survey of adolescents carried out by researchers at Coventry University has shown that than less than half of e-cigarette users knew that vape products contain nicotine or that they are addictive, raising the possibility that they could be a gateway to smoking normal cigarettes. Nicotine addiction is a real problem but the health issues posed by e-cigarettes are potentially greater than just addiction.

Nicotine is carried from the lungs, via the blood, to the brain within less than ten seconds. Once in the brain, it stimulates the release of neurotransmitters, including the “pleasure molecule” dopamine. The link between taking a “drag” on the cigarette and the brain’s “pleasure” response explains why smoking can be so addictive, as it associates pleasure with the act of smoking.

Most of the dangers of smoking do not come directly from nicotine. Cigarette smoke contains around 4,000 different compounds and the most dangerous molecules are carcinogens and nitrosamines. Tobacco “tar”, which is carried in the smoke to the mouth and lungs, is rich in these toxic substances.

If you smoke tobacco, the smoke damages the DNA in organs exposed to it as well as others indirectly exposed, speeding up genetic mutations and increasing the risk of cancer – not just of the lung, but also of the mouth, larynx, liver, cervix, esophagus, pancreas, bladder and kidney. Not all these mutations lead to cancer, but the more of them there are, the more likely it is that cancer-causing mutations will occur.

So what’s the problem with e-cigarettes, if they do not produce carcinogenic tar? Well, nicotine or other molecules found in e-cigarettes can still affect lung health. A significant number of the flavor chemicals used in many liquids are aldehydes, and these are often irritants of the mucosal tissue in the respiratory tract when inhaled.

Typical examples are cinnamaldehyde (cinnamon), vanillin (vanilla) and diacetyl (buttery). Tests on endothelial cells, the cells which line the blood vessels and the inside of the heart, show that some e-cigarette flavorings and their constituents (such as vanillin, cinnamaldehyde, diacetyl, isoamyl acetate and menthol) may harm blood vessels. They caused higher levels of an inflammatory marker (interleukin-6) and lower levels of nitric oxide, a molecule with several roles, such as inhibiting inflammation and clotting, and dilating blood vessels. In the body, these two changes are considered to be an early predictor of heart disease. Although the food flavorings are in themselves safe when used in food (as are the solvents) that does not mean they necessarily are entirely safe for a different use, such as in e-cigarettes.

Studies have shown that some of these molecules, notably the solvents, can be decomposed when heated to above 300°C by the heating element in the e-cigarette. Three substances, all aldehydes, formed on the breakdown of glycerol and propylene glycol have come in for particular attention – acrolein, methanal and ethanal.

Ethanal and methanal  are also toxic – methanal, in particular, is a well-known carcinogen.

These substances may also be formed by decomposition of the flavoring molecules.

So are these molecules produced at dangerous concentrations in e-cigarettes? While use of e-cigarettes has been shown to lead to significantly lower levels of certain carcinogenic metabolites in the urine of their smokers, compared to the levels found in smokers of traditional cigarettes, they have been linked with higher levels of some particulates, including the metals cadmium, nickel, chromium, lead and zinc. These may have originated in the heating coil.

At present, then, the bottom line is that no one knows whether there are long-term risks associated with e-cigarettes. Caution is required.