Drinking Baking Soda Could Be an Inexpensive, Safe Way to Combat Autoimmune Disease 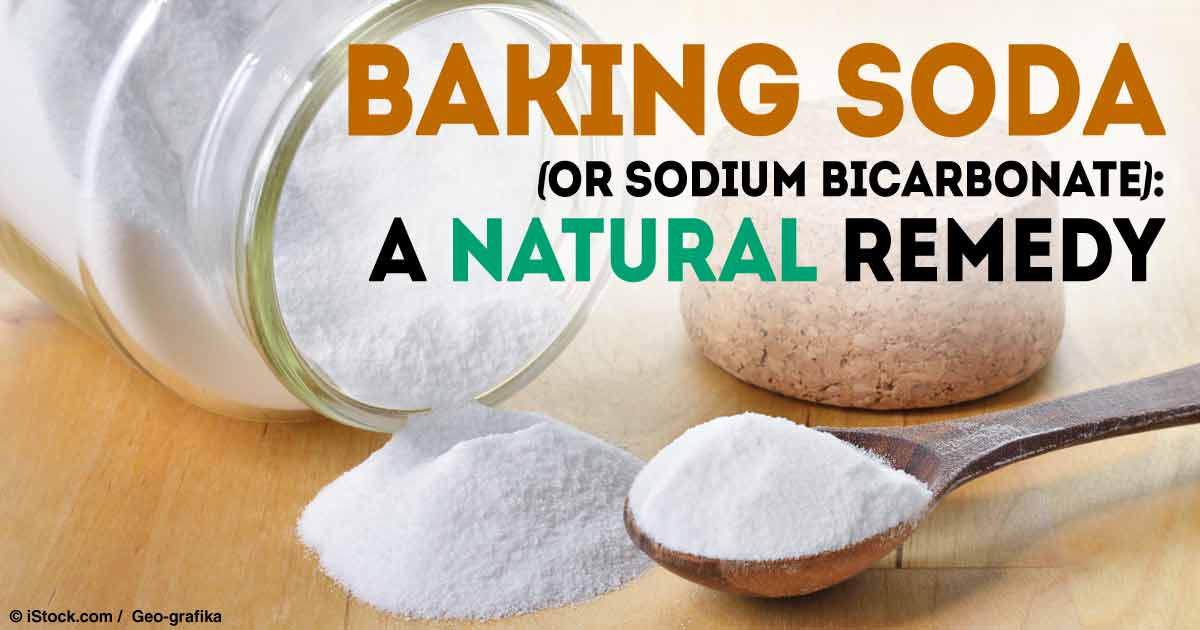 Drinking Baking Soda Could Be an Inexpensive, Safe Way to Combat Autoimmune Disease

Baking soda has been used as a home remedy for generations due to its antacid properties. Yet its benefits run even deeper, and new research may explain why it is an effective aid in the treatment of autoimmune diseases such as arthritis.

That being said, it has also made a name for itself as a home remedy for various conditions. Half a teaspoon of baking soda is often taken to ease heartburn or acid reflux, for example, and this substance is also used to whiten teeth.

Researchers from the Medical College of Georgia reveal exactly how drinking a solution of baking soda could prime the immune system against inflammatory diseases, such as rheumatoid arthritis.

When the researchers recruited healthy medical students and asked them to drink the baking soda solution, it became apparent the anti-inflammatory effect of this substance happened in the spleen as well as in the blood.

One of the authors’ main revelations was the fact that it was the mesothelial cells that mediated the anti-inflammatory signals.

An existing working theory had been that signals were transmitted to the relevant cells through the vagus nerve, a long cranial nerve that communicates with the heart, lungs, and various organs in the abdomen.

But experiments revealed that this idea was incorrect. When the scientists tried cutting off this nerve, this did not affect the behavior of the mesothelial cells. Instead, it became apparent that these cells had a more direct communication with the organs they lined than previously thought.

O’Connor and his team became aware of this when they noted that moving the spleen affected mesothelial cells that lined it, and the signals modulating the inflammatory response were lost.

“We think the cholinergic (acetylcholine) signals that we know mediate this anti-inflammatory response aren’t coming directly from the vagal nerve innervating the spleen, but from the mesothelial cells that form these connections to the spleen,” explains O’Connor.

The results begin to provide an answer as to why baking soda can help with autoimmune diseases, including arthritis, and further research into these mechanisms could help to optimize the results obtained through this common compound.