Advanced fabric can cool a wearer down and warm them up

Advanced fabric can cool a wearer down and warm them up

Materials scientists have designed an advanced textile with nano-scale threads containing in their core a phase-change material that can store and release large amounts of heat when the material changes phase from liquid to solid. Combining the threads with electrothermal and photothermal coatings that enhance the effect, they have in essence developed a fabric that can both quickly cool the wearer down and warm them up as conditions change.

Such fabrics often make use of phase-change materials (PCMs) that can store and later release large amounts of heat when the material changes phase (or state of matter, for example, from solid to liquid).

The researchers combined the three options—PCMs, carbon nanotube and polydopamine solar absorbers, and electro-conductive polymers made of poly (3,4-ethylenedioxythiophene):polystyrenesulfonate (known as ‘PEDOT:PSS’) —into a single ‘trimode’ thermoregulatory and wearable textile.

This multi-core and shell structure enables synergistic cooperation between its various components, and delivers on-demand thermal regulation that can adapt to a wide range of environmental temperature changes. 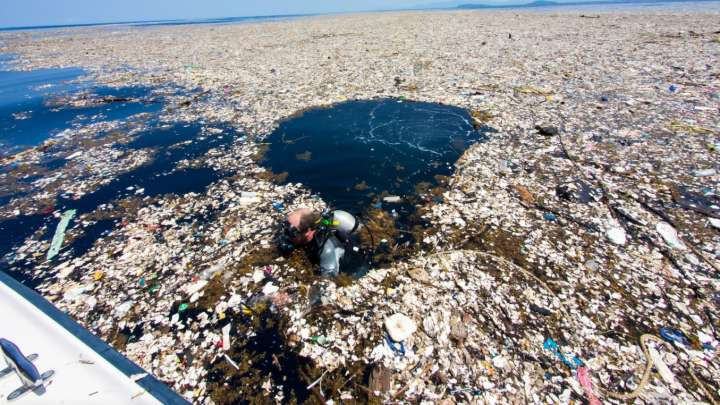 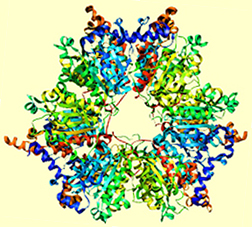 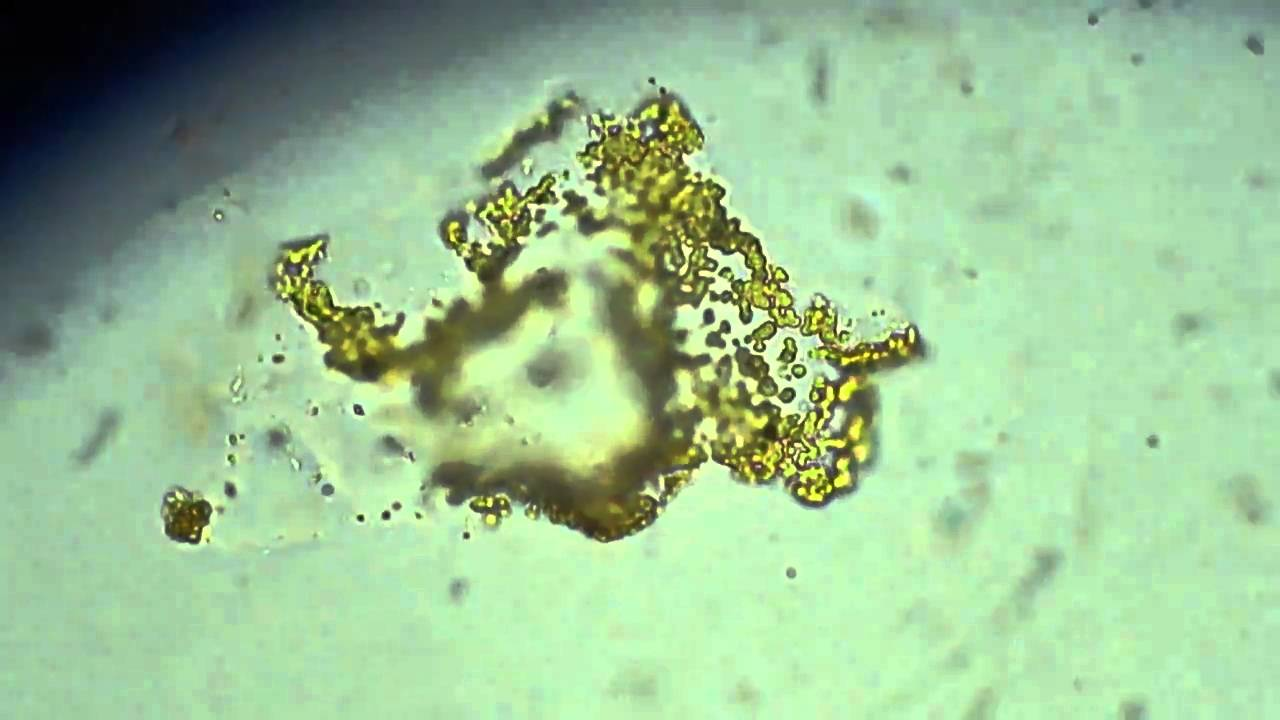